Salento without makeup, in the season of calm, clearly reveals the relationship between nature, as primary element, and place, as result of cultural and instrumental elaboration of human action.

The seaboard is the physical and ideal boundary of the “Finibus Terrae”, and is where the contamination concept of the two components acquires a symbolic and intense symbolism. “Finibus terrae” is where are visible, often in a violent and contradictory manner, the signs of the human passage, egocentric and obtuse, and driven by an exclusive economic impulse. Lasting traces of a culture weakened and polluted by the arid dynamics of the market.

In this period of the year, in days veiled by a sky covered with a light layer of clouds, emerges an atmosphere of expectation and suspense. That atmosphere seems refer to a hope for a future that will happen; but that hope turns soon into resignation.

The destiny of these places is now written in indelible signs of permanent and invasive modification of the human passage.

“Finibus terrae” investigates Salento, a geographical place, and a physical limit too, where the land meets the sea; where the writing of places is rarefied; when this writing action fades absorbed by an increasingly engulfing urbanization. 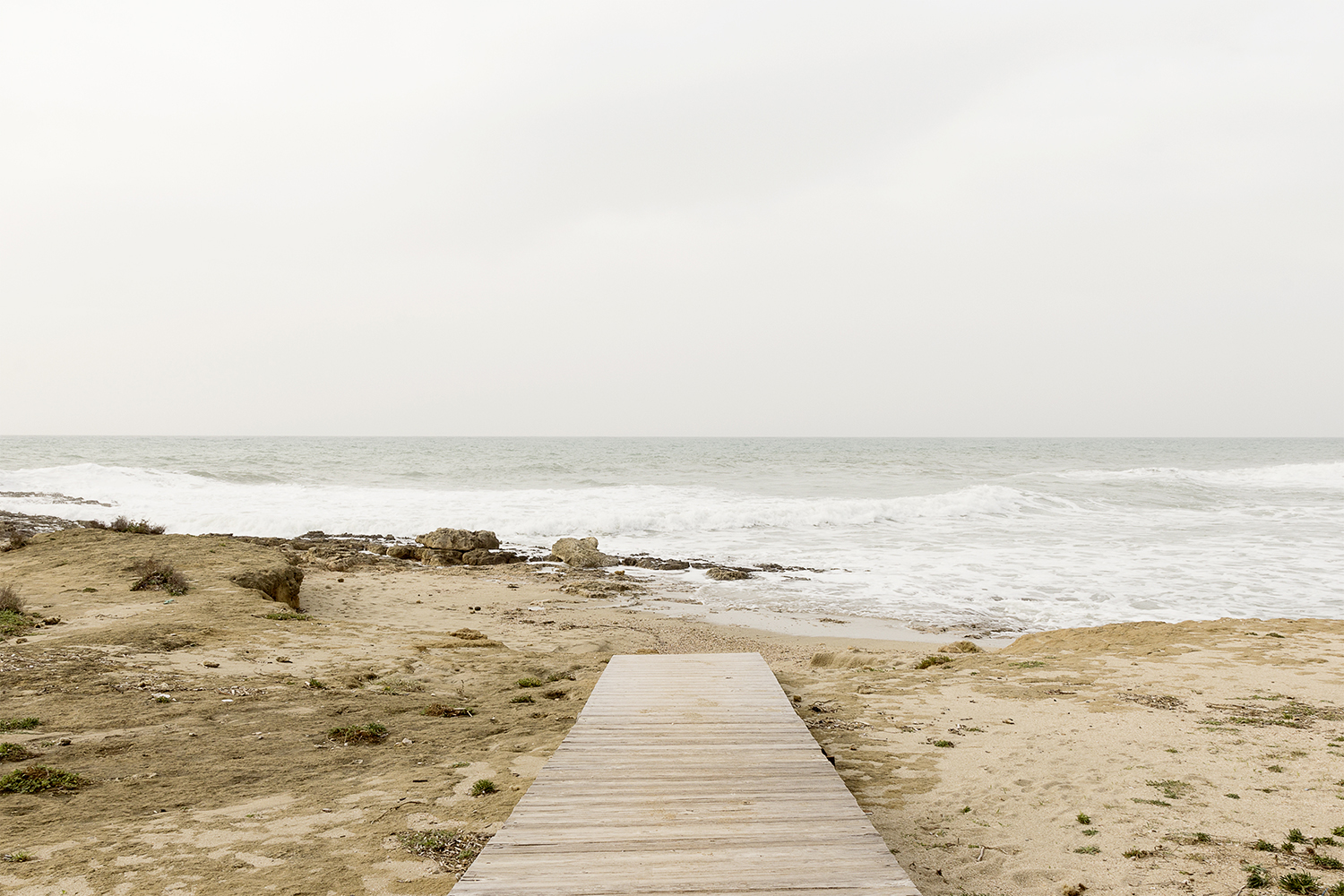 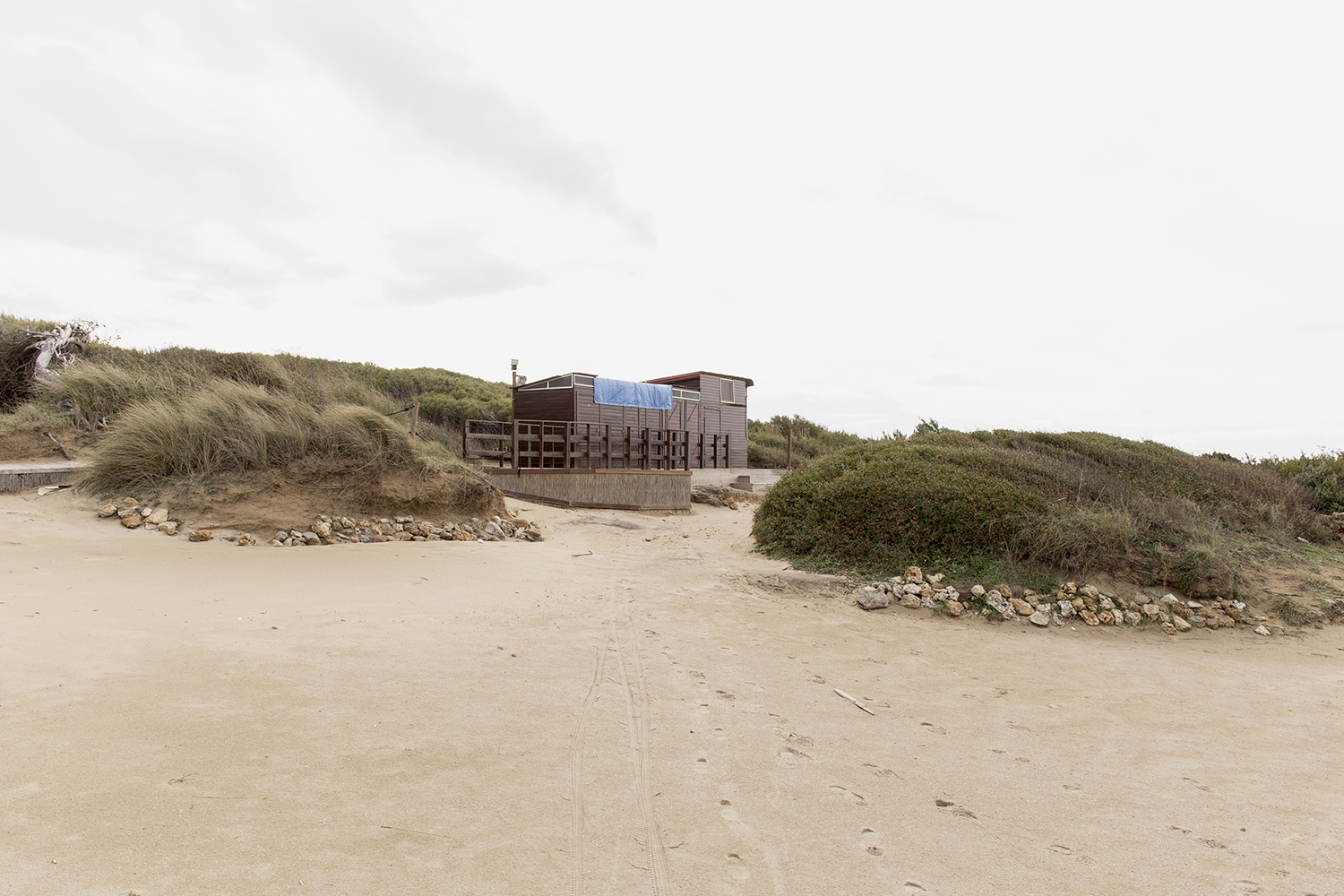 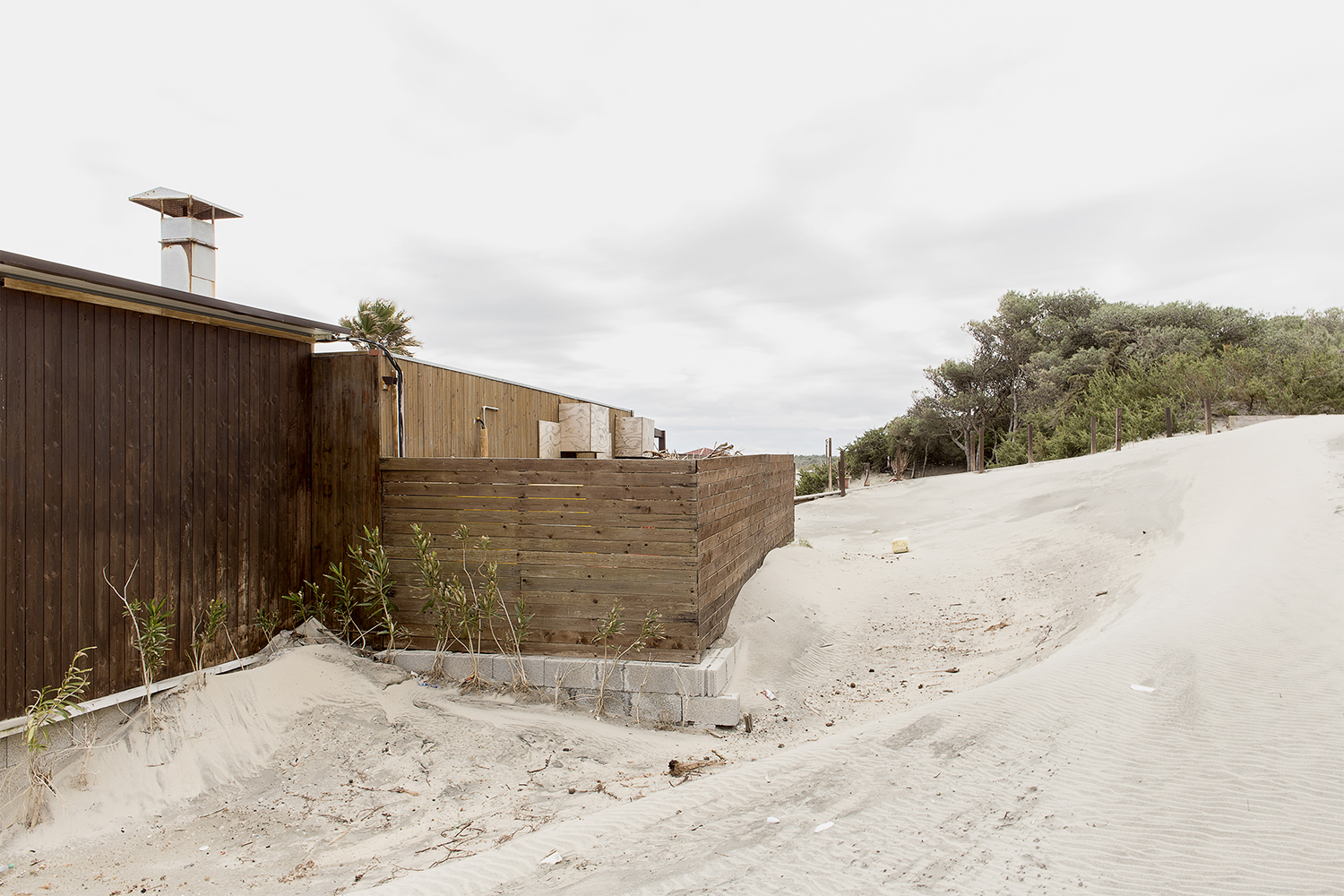 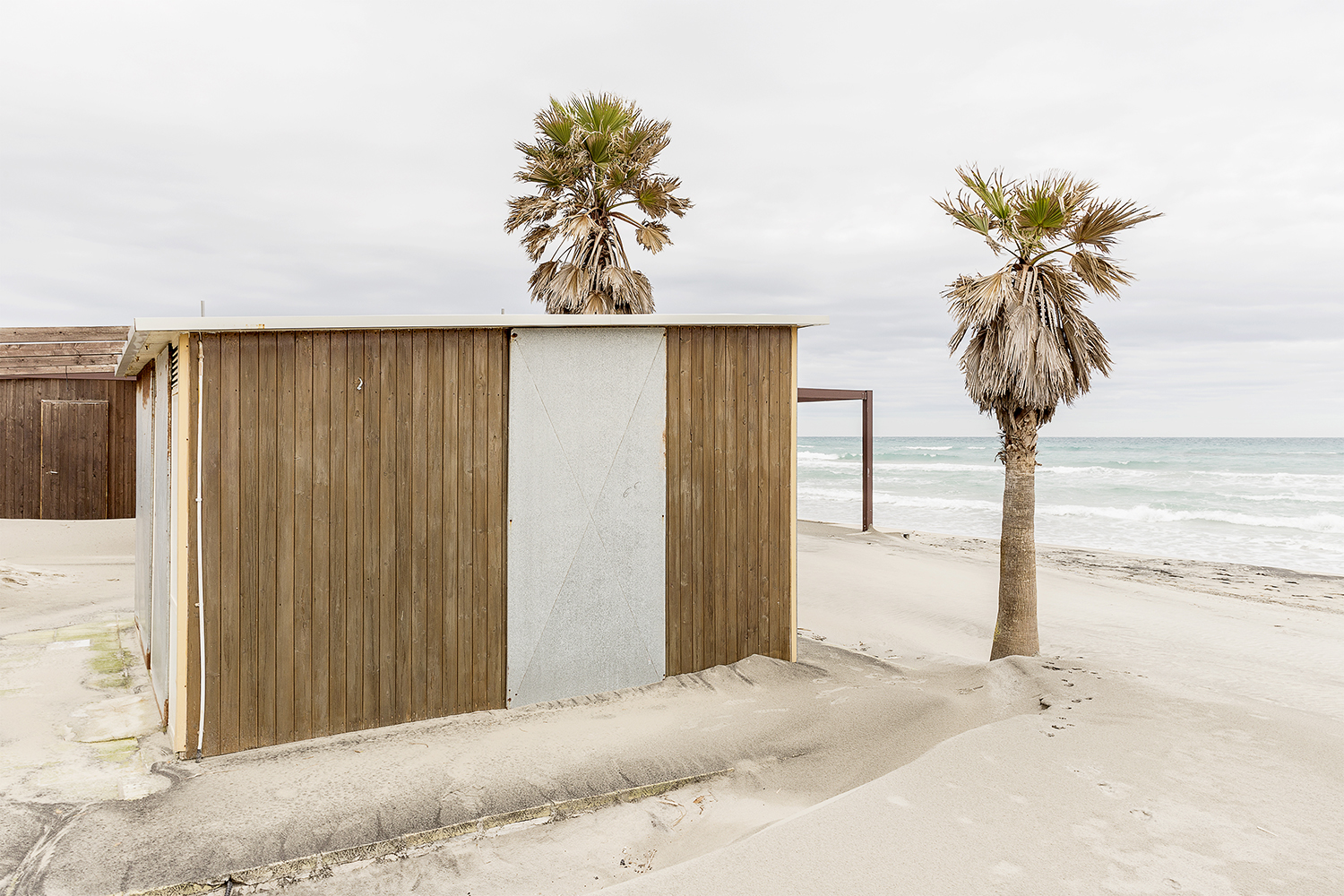 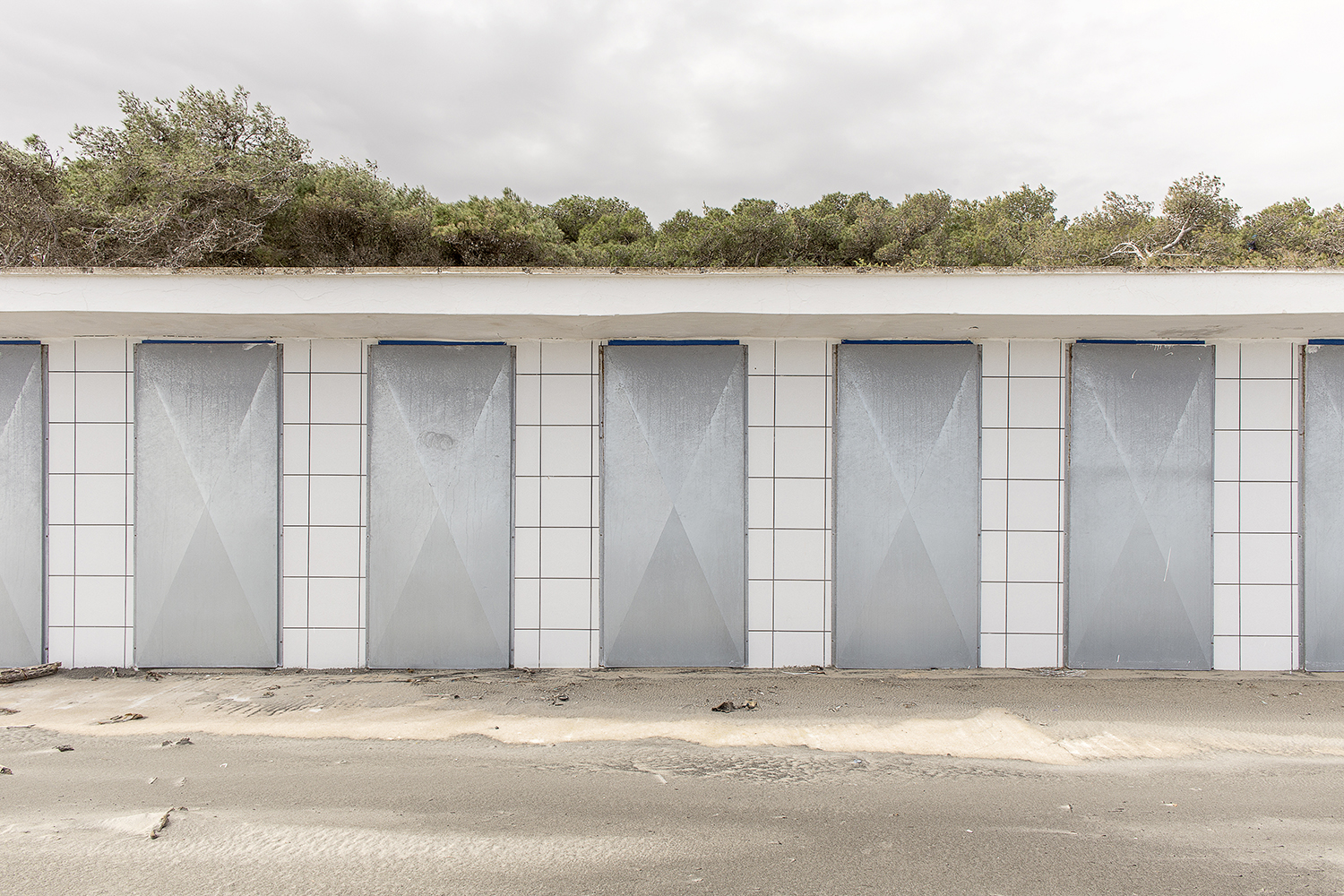 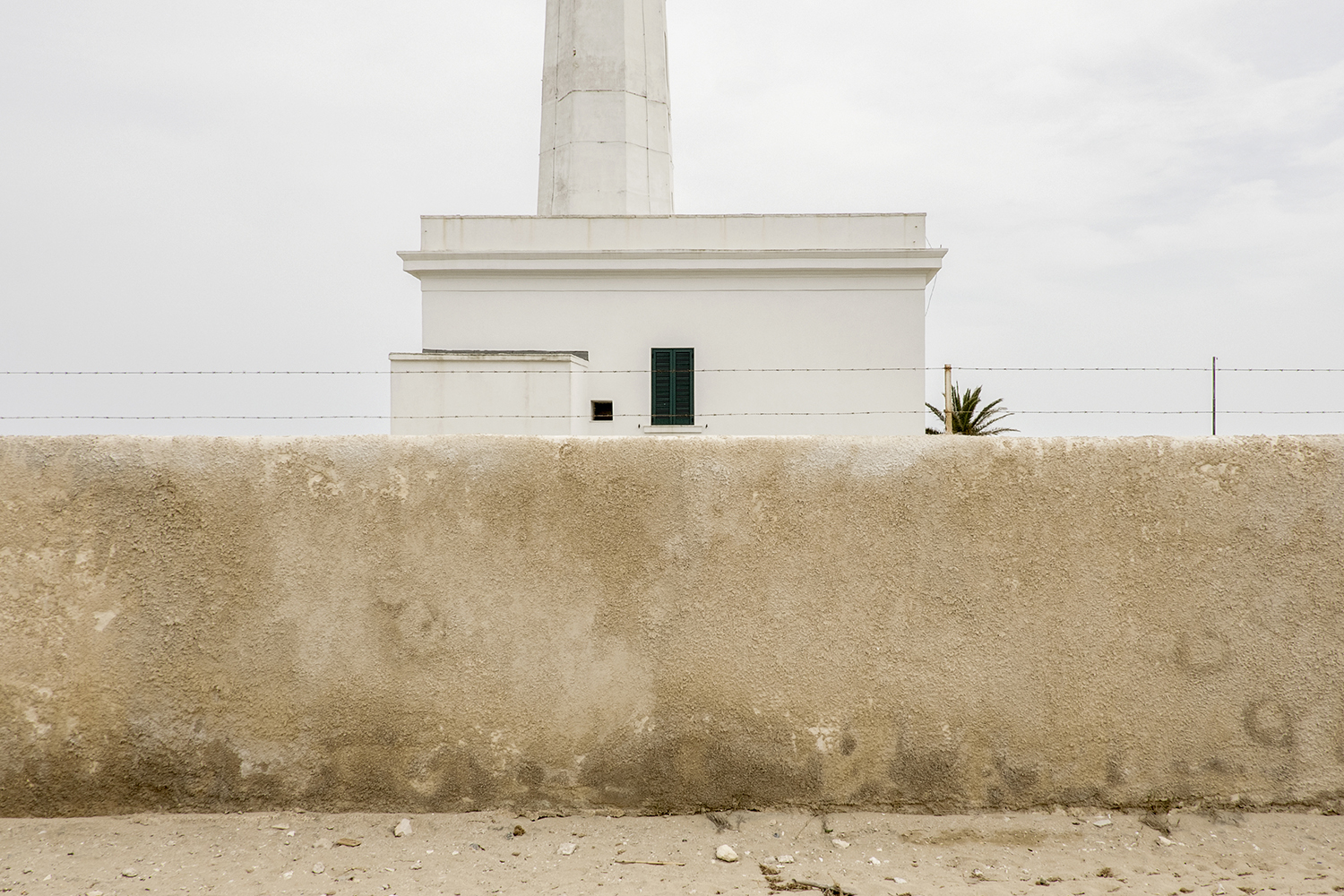 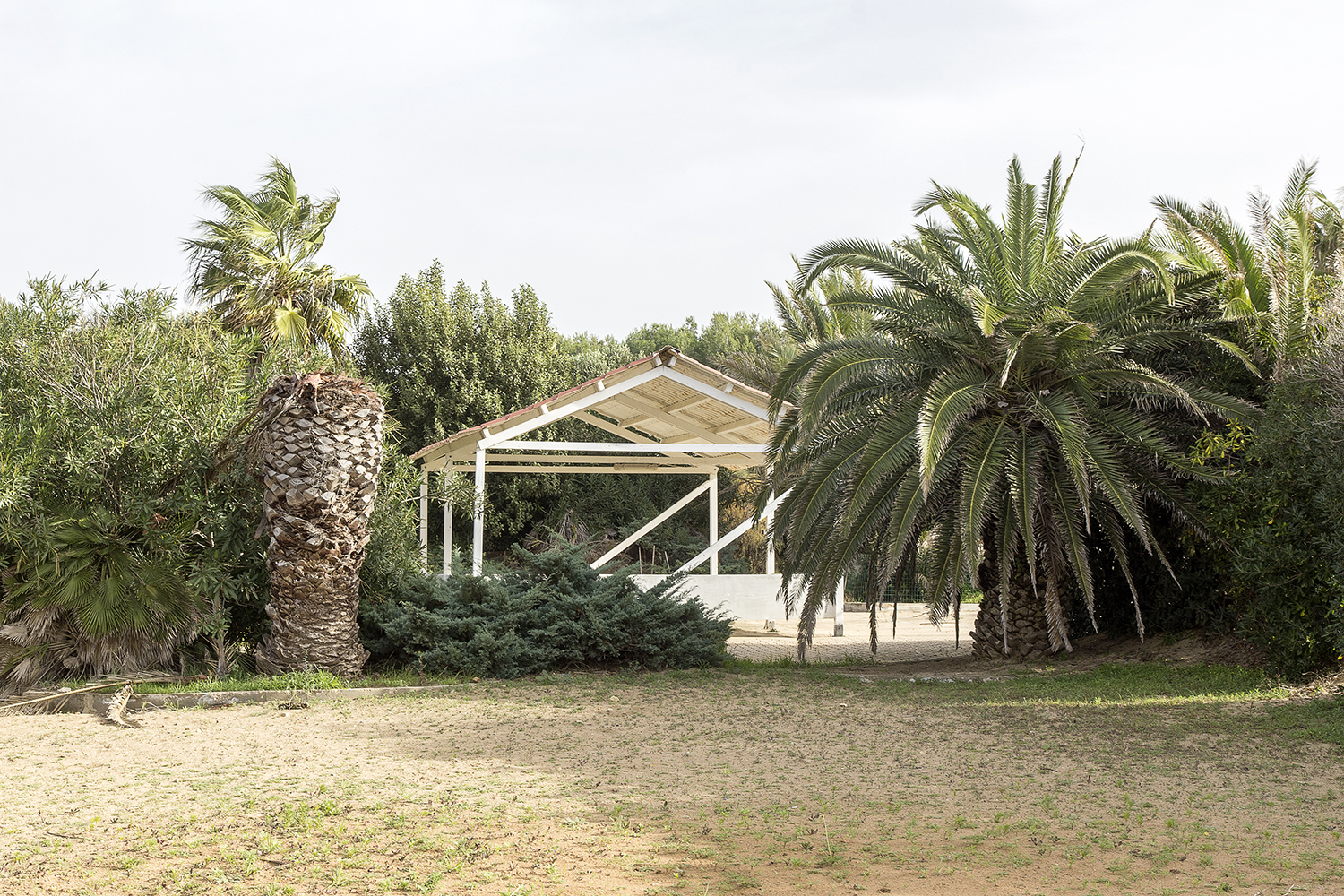 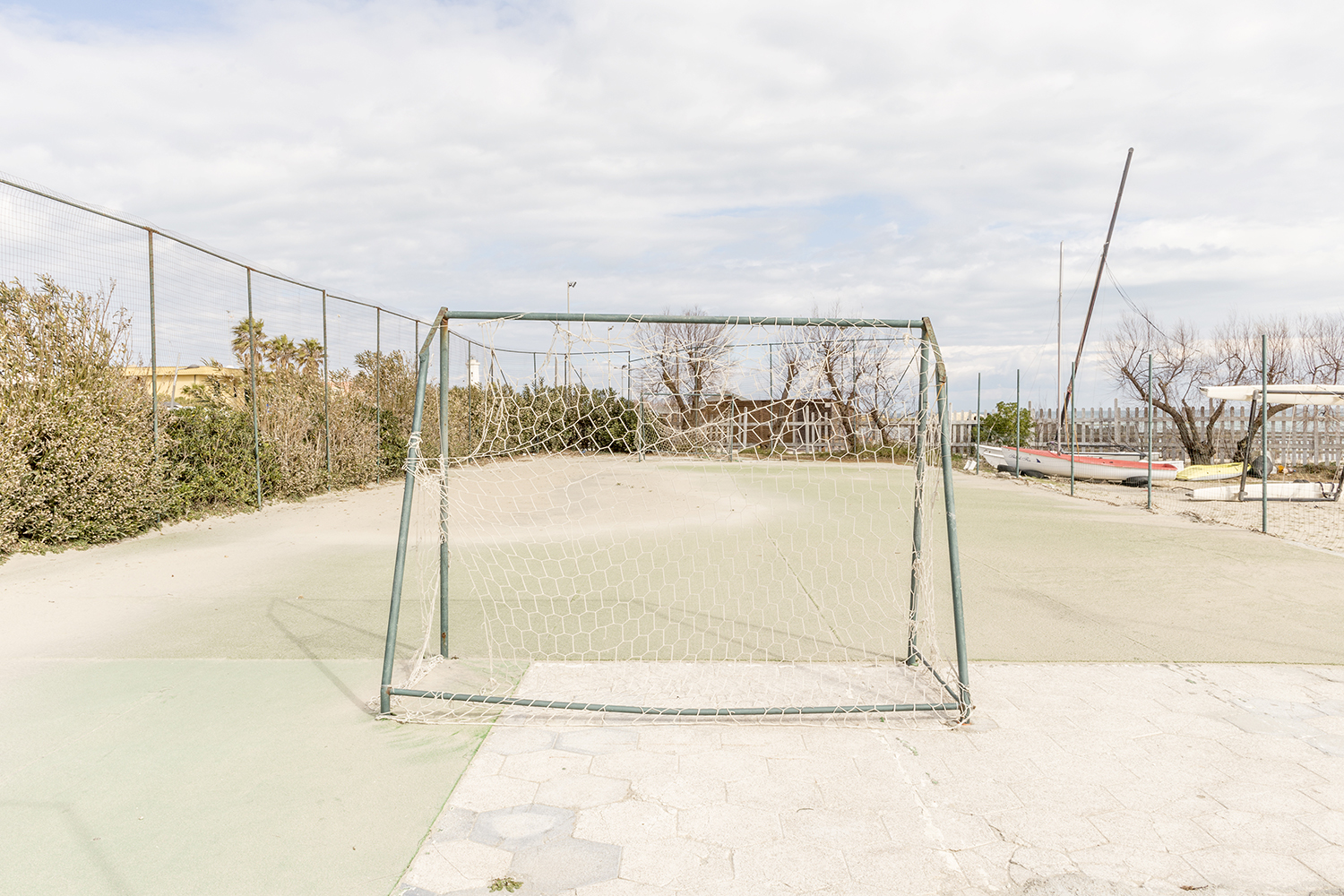 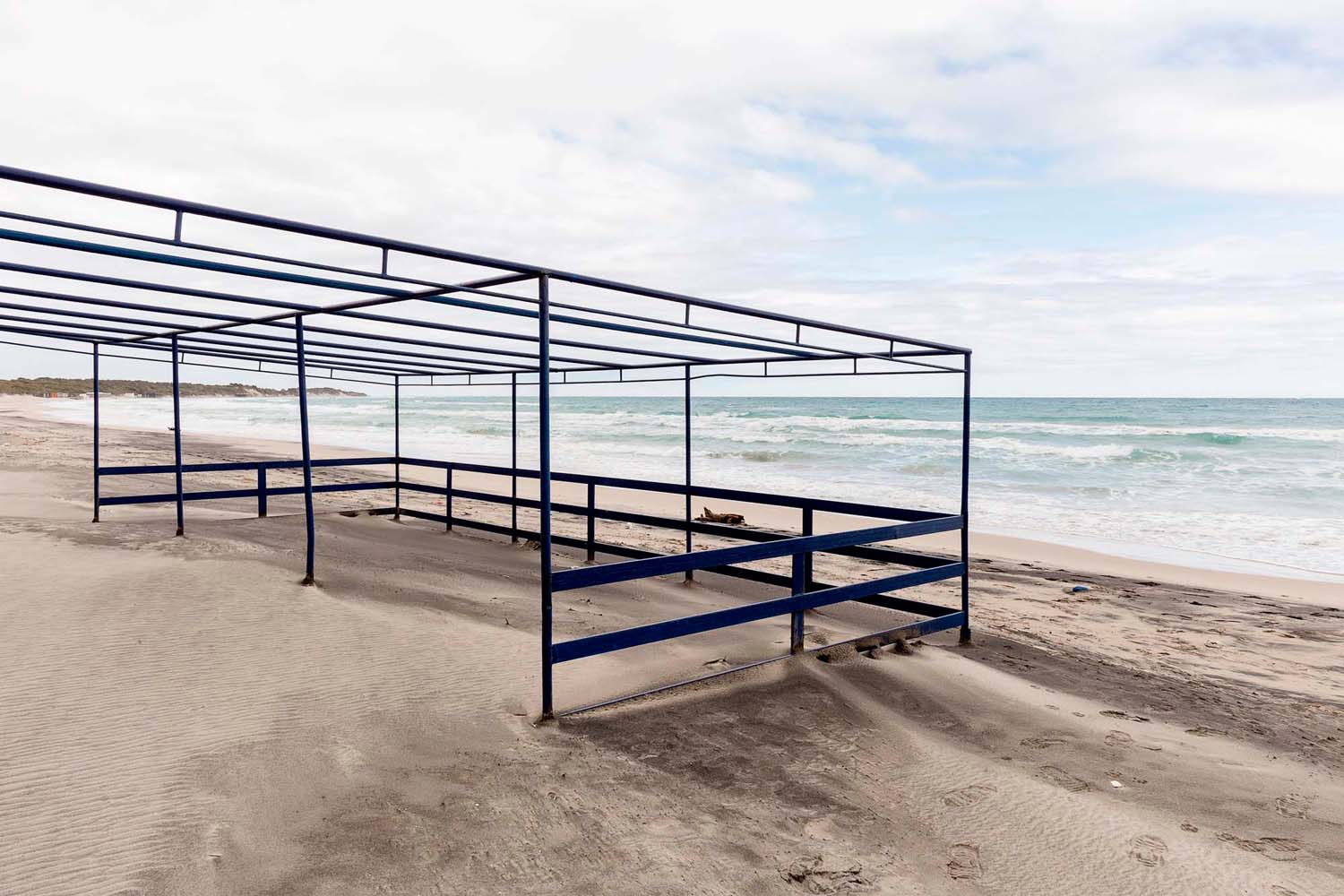 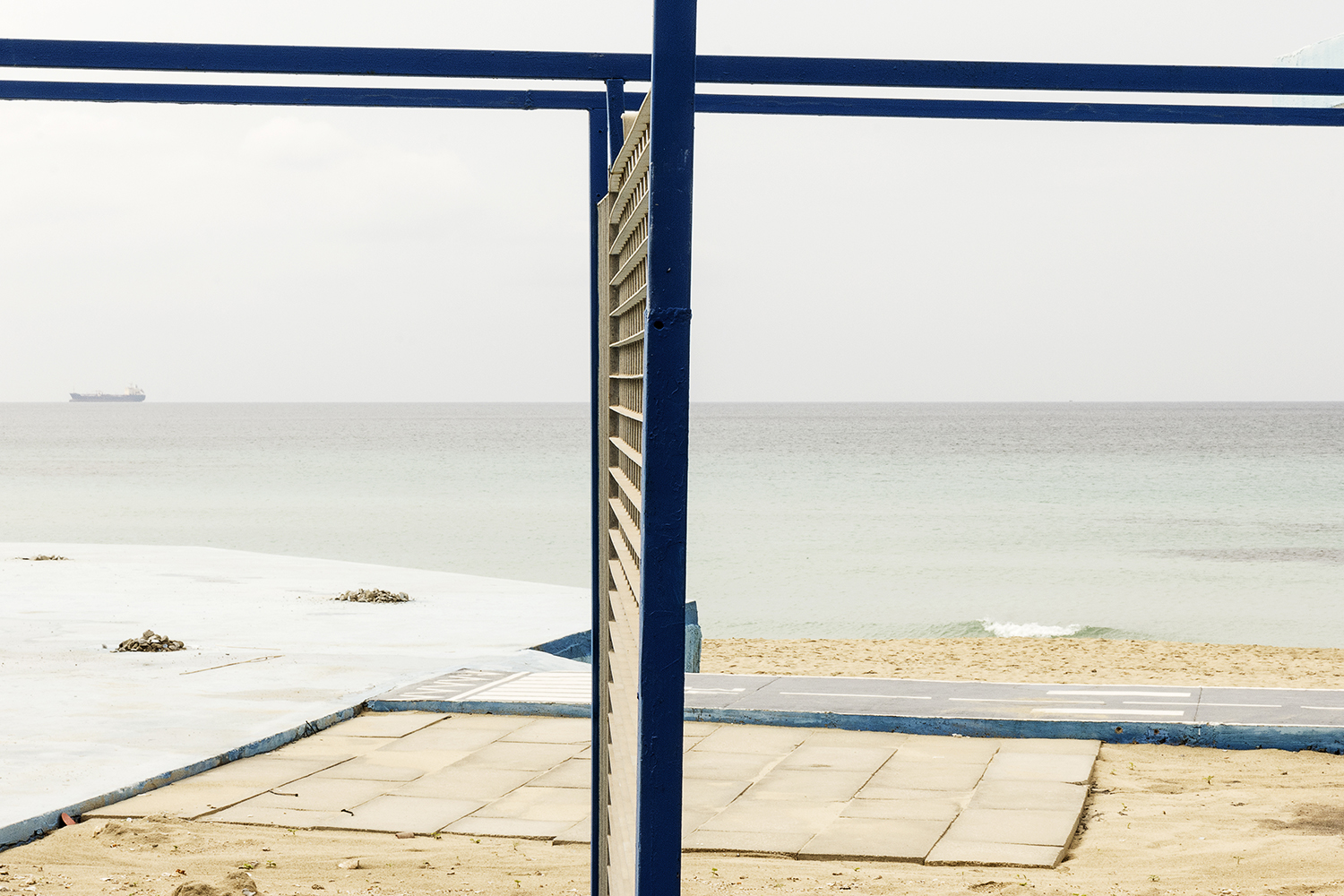 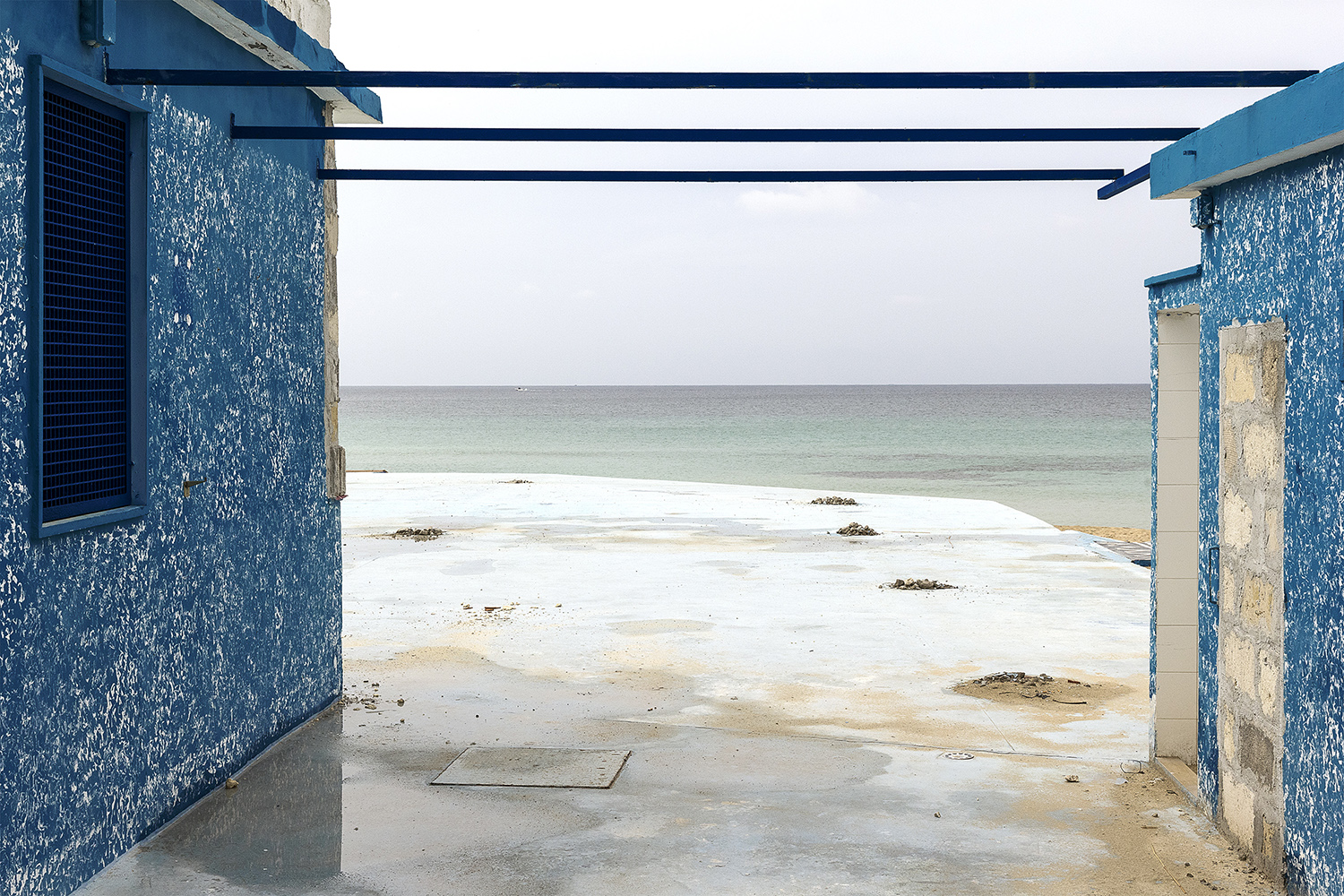